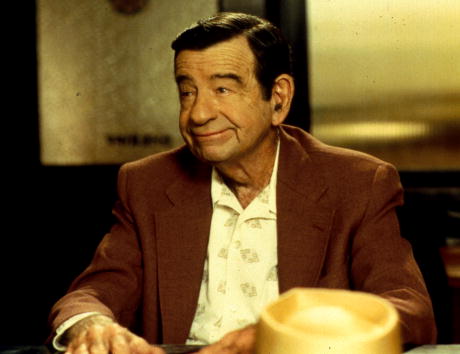 What is Walter Matthau's Net Worth?

Walter Matthau Net Worth: Walter Matthau was an American actor who had a net worth of $10 million. Walter Matthau was born in New York City, New York in October 1920. He worked briefly as a Yiddish Theater District concession stands cashier. Matthau served in the United States Army Air Forces during World War II.

Quotes that Inspire by Walter Matthau

Many are probably wondering about the foundation behind Walter Matthau's success and wealth. Below we have listed some of the actor's quotes that will get you in the mindset to pursue your financial success.

The only guy that was ever affected by climactic conditions in his acting was Kirk Douglas. He did a superb job in 'Lonely Are the Brave' because we were shooting that picture up at about 12,000 feet, and the rarefied atmosphere sapped him of any energy or strength that he had. That was his best performance. 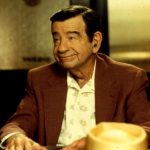 I lay 11-10 because I know the bookie needs that 5 percent that I give him. Otherwise, he wouldn't be able to make a living and go down to Florida with his family.

If you're sitting around and doing Chekhov and the cat walks in, you must pay attention to the cat. You cannot continue the dialogue of Chekhov without including the cat. So on live television, we'd automatically go into ad-lib gear.

Doing a good play on the stage is like eating a good meal at home - assuming your wife is a great cook or that she's hired a great cook.