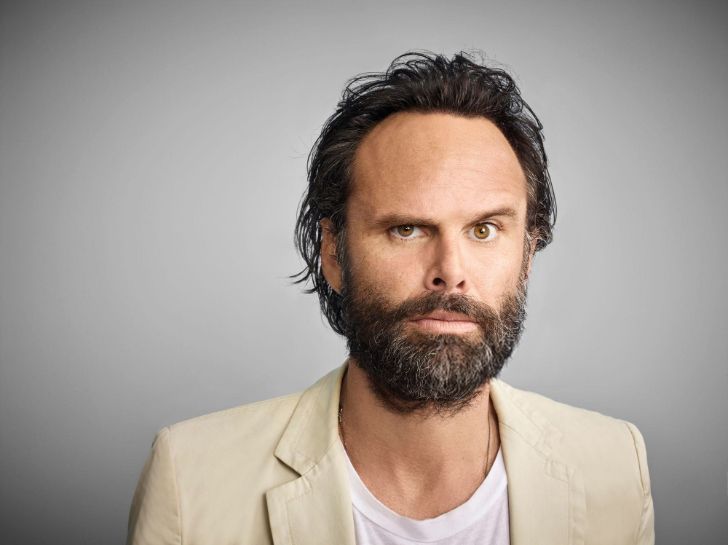 What is Walton Goggins' Net Worth?

Walton Goggins net worth: Walton Goggins is an American actor and producer who has a net worth of $10 million dollars. Born in Birmingham Alabama, Walton Goggins grew up in Georgia, and relocated to Los Angeles when he was in his early 20s. His professional career began on television in the early 90s, beginning with a role in the television film, “Murder in Mississippi”. He went on to appear in other television films, such as “Alex Haley’s Queen”, as well as guest starring on multiple television programs, such as “In the Heat of the Night” and “JAG”. He also began adding film work to his resume, appearing in such projects as, “Forever Young”, “The Next Karate Kid”, “The Apostle”, and “Switchback”. In 2002, he was cast in the role that would gain him widespread recognition, as Detective Shane Vendrell on “The Shield”. Since then, he has also appeared in such film and television projects as, “Miracle at St. Anna”, “Cowboys & Aliens”, “Straw Dogs”, “Criminal Minds”, and “CSI: Miami”. He starred on the series, “Justified”, and in films such as, “Lincoln”, “Django Unchained”, and “The Hateful Eight”. Goggins actually won an Academy Award in 2001 for a short film called The Accountant which he co-produced and starred in. The movie won the Oscar of Best Live Action Short Film.

Quotes that Inspire by Walton Goggins

Many are probably wondering about the foundation behind Walton Goggins' success and wealth. Below we have listed some of the actor's quotes that will get you in the mindset to pursue your financial success.

No, but there are people I grew up with from the foothills of the Blue Ridge Mountains that would give any person on 'Justified' a run for their money in the scary department. 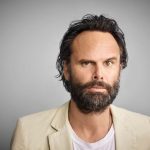 I'm not good at telling a joke, but I can say a line in a certain way that makes people uncomfortable because they don't know whether to laugh or not, and I love that comedy.

Like everybody, I've had a lot of pain in my life and I'm a work in progress. You must have a true desire to see the world from a different point of view, and that comes with growing up.

I wrote about wasting time, which I suppose is a part of the great human journey. We're supposed to wallow, to go through the desert without water for a long time so that when we finally drink it, we'll truly need it and we won't spill a drop. It's about being present.

The life of a character doesn't just exist between action and cut.