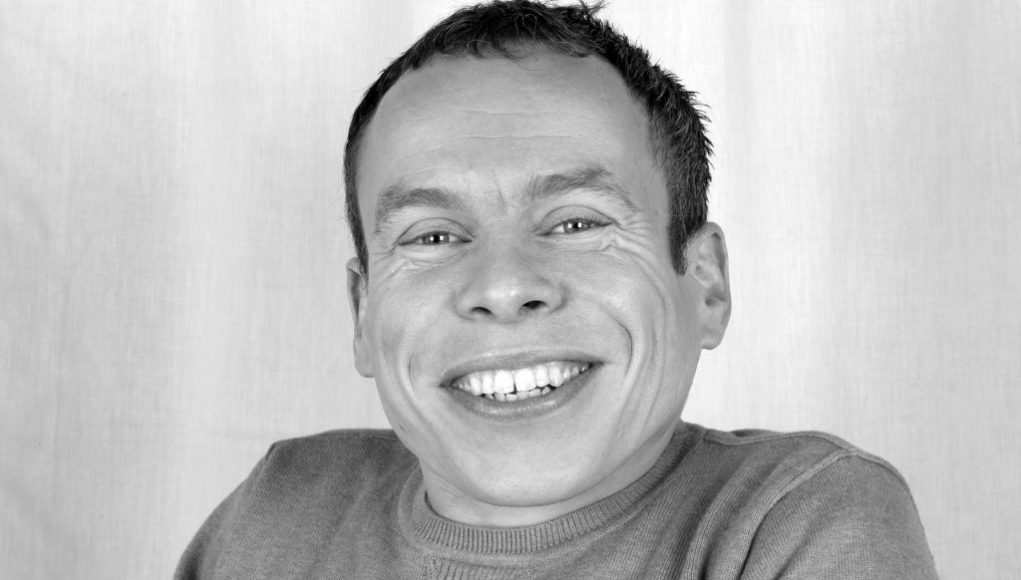 What is Warwick Davis' Net Worth?

Warwick Davis net worth: Warwick Davis is an English actor and television presenter who has a worth of $8 million. Born in Surrey, England, Warwick Davis got his start as a professional actor when he was cast as an Ewok in “Return of the Jedi” when he was 11. He ended up taking over the role of Wicket in the film and it launched his career. His next major film, “Willow”, opposite Val Kilmer, was written specifically for him, and it was his first appearance on film without a full-body costume. He has gone on to appear in a string of major television and film projects including, the BBC “Chronicles of Narnia” series as Reepicheep, the “Leprechaun” horror franchise as the Leprechaun, “Star Wars Episode 1: The Phantom Menace” as the body of Yoda, Nikabrik in the film version of “Prince Caspian”, and Professor Flitwick and Griphook in the “Harry Potter” franchise, among many other projects. He is currently the star of the television series, “Life’s Too Short”.

Quotes that Inspire by Warwick Davis

Many are probably wondering about the foundation behind Warwick Davis' success and wealth. Below we have listed some of the actor's quotes that will get you in the mindset to pursue your financial success.

As a film actor, you don't often get that opportunity to meet with your audience and take your applause on stage.

To me that's part of my working day, and I would never refuse a job where I'm under several hours of makeup, because as an actor, I enjoy performing. It's about the creation of the character and the art to me, not about being comfortable and how long it all takes.

When I was born in 1970 with a rare genetic disorder called spondyloepiphyseal dysplasia congenita (SED), medical science wasn't what it is today and my mum and dad were treated terribly by the medical profession.

And I feel that filmmakers ought to be careful with the use of 3D. Because if you look back over the decades, you see that 3D has come and gone for I don't know how many years now.