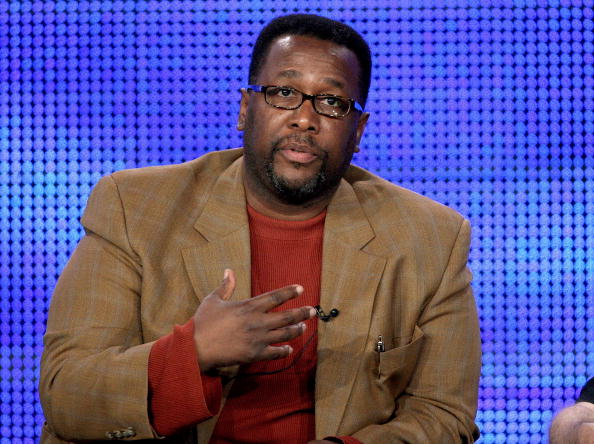 What is Wendell Pierce's Net Worth?

Wendell Pierce is an American actor who has a net worth of $8 million. He is perhaps best known for his television work on shows like “Suits,” “The Wire” and “Treme,” although Wendell is also an established film actor who has appeared in more than 30 movies over the course of his career. Some of his most notable films include “Malcolm X,” “Ray,” and “Selma.” Outside of his on-camera work, Pierce has appeared in a number of notable plays, including a production of “Death of a Salesman” that was staged in London’s West End.

Wendell began his career in film, starting with minor roles in movies like “The Money Pit,” “Casualties of War,” and “Family Business” in the late 80s. He then went on to appear in movies such as “A Matter of Degrees,” “A Rage in Harlem,” and “Malcolm X” during the early 90s. During this period, Pierce also began his television career with shows such as “A Man Called Hawk,” “The Equalizer,” “Capital News,” and “I’ll Fly Away.”

Quotes that Inspire by Wendell Pierce

Many are probably wondering about the foundation behind Wendell Pierce's success and wealth. Below we have listed some of the actor's quotes that will get you in the mindset to pursue your financial success.

I just know that 'Treme' broke ground when it comes to music and film on television. 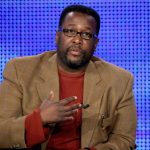 The key, I always thought, to my career would be diversity - a diversity of not only the type of work that you do but the mediums.

Culture is the intersection of people and life itself. It's how we deal with life, love, death, birth, disappointment... all of that is expressed in culture.

I'm a multitasker, and I kind of like it that way.

A lot of cats in New Orleans, very soulful, very soulful musicians and they assume that they're singers. And they just make that assumption. And so when there's a little intonation problem, people are very forgiving of them because they heard how soulful they play.