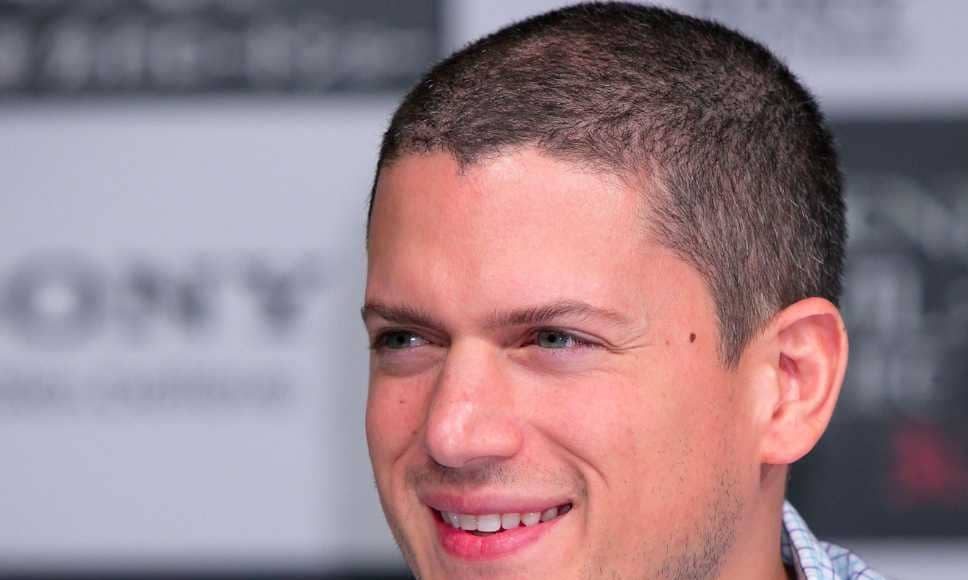 What is Wentworth Miller's Net Worth?

Wentworth Miller Net Worth: Wentworth Miller is an English-born American actor, model, and screenwriter with a net worth of $4 million. Miller rose to stardom after he was cast as Michael Scofield on the Fox series “Prison Break,” which ran from 2005 to 2009, then returned for a fifth season in 2017. His first starring role was David Scott in the 2002 ABC miniseries “Dinotopia,” and he has appeared in several films, including “The Human Stain” (2003), “Underworld” (2003), and “Resident Evil: Afterlife” (2010). Wentworth is also known for playing Leonard Snart / Captain Cold on The CW series “The Flash” (2014–2019) and “Legends of Tomorrow” (2016–2018), and he appeared in the 2005 Mariah Carey music videos “It’s Like That” and “We Belong Together.” Miller wrote the 2013 psychological thriller “Stoker” (using the pen name Ted Foulke) and the 2016 horror film “The Disappointments Room,” and he served as an executive producer on the fifth season of “Prison Break.”

Early Life: Wentworth Miller was born Wentworth Earl Miller III on June 2nd, 1972, in Chipping Norton, Oxfordshire, England. His American parents, Roxann (a special education teacher) and Wentworth (a teacher and lawyer), were living in England when Miller was born because his father was a Rhodes Scholar at the University of Oxford. Wentworth’s father is of African-American, German, Jamaican, and English heritage, and his mother’s ancestry is Rusyn, French, Lebanese, Swedish, Syrian, and Dutch. The family relocated to Park Slope, Brooklyn, when Miller was very young, and he attended Brooklyn’s Midwood High School and Leetsdale, Pennsylvania’s Quaker Valley High School, graduating in 1990. During high school, Wentworth made straight A’s and joined the school newspaper staff and the AV club. After graduation, he enrolled at Princeton University, where he served as the school newspaper’s cartoonist and sang with The Princeton Tigertones a cappella group. Miller earned an A.B. in English in 1995, then moved to Los Angeles and began working for a company that made television films. Wentworth has two younger sisters, Leigh and Gillian.

Quotes that Inspire by Wentworth Miller

Many are probably wondering about the foundation behind Wentworth Miller's success and wealth. Below we have listed some of the actor's quotes that will get you in the mindset to pursue your financial success.

I feel as though we're living in a time where there is very little distinction paid between the personal and the professional. 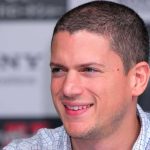 I'm one of those actors who's going to have to create a space for themselves. It's very easy to be the young Tom Cruise, because Hollywood knows what to do with you. But if you're someone who's bringing someone slightly left of center to the table, you're not a sure thing.

I'm pretty much a couch potato.