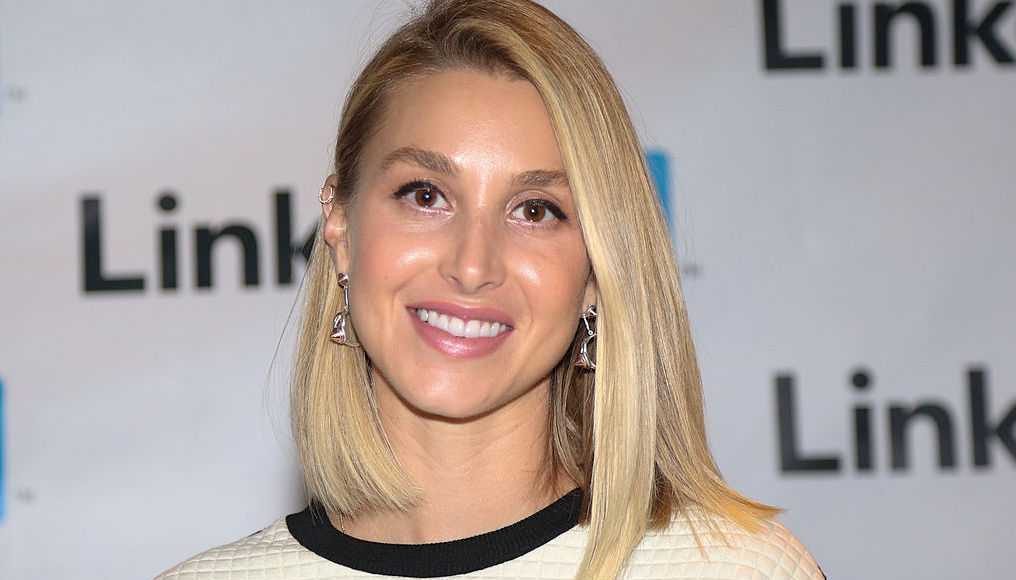 What is Whitney Port's Net Worth?

Whitney Port Net Worth: Whitney Port is an American television personality, fashion designer and author who has a net worth of $5 million dollars. Whitney Port played a lead role in the MTV reality shows, “The Hills” and “The City”. She has also written for Teen Vogue, worked for Diane von Furstenberg, and in 2009 presented her own line of clothing called, “Whitney Eve” as part of NY Fashion Week. She was born Whitney Eve Port on March 4, 1985, in Los Angeles, California. It was in 2006 that she started her career on the MTV reality-hit show, “The Hills,” which chronicled the personal and professional lives of Port and friends Lauren Conrad, Heidi Montag, and Audrina Patridge. By the fourth season of the show, she was already an audience favorite. Throughout The Hills’ production, she also held positions with Teen Vogue and Kelly Cutrone’s People’s Revolution. Two years later, she moved to New York to work for world famous fashion designer Diane von Fürstenberg. While in NYC, Port was also commissioned to star in her own spin-off series The City, which originally documented the lives of Port and companions Jay Lyon, Olivia Palermo and Adam Senn. However, the series was not well received and was cancelled in 2010, following two poorly-rated seasons. Meanwhile, she launched “Whitney Eve”, her own fashion line in 2009. Three years later, she got the chance to serve as a judge on the eighth cycle of Britain & Ireland’s Next Top Model. Whitney also made a cameo in the feature 2012 Jennifer Lopez film What To Expect When You’re Expecting. In 2015 Whitney married Tim Rosenman, a producer on her show The City. They welcomed a son in 2017. In 2019 Whitney returned to MTV as a cast member of The Hills: New Beginnings.

What is the net worth of Whitney Port? What is her zodiac sign? Here is Whitney Port in a nutshell: