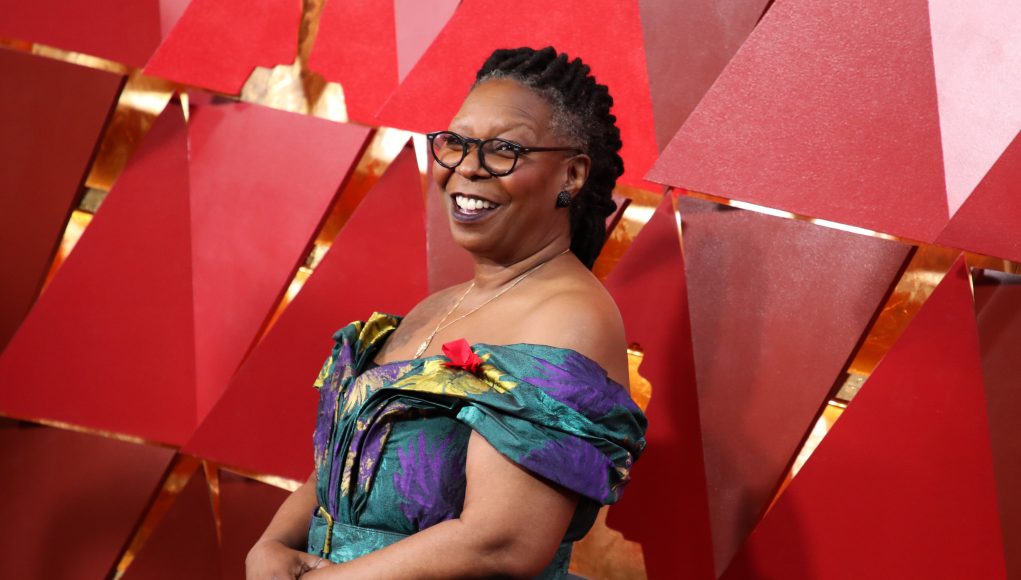 Early Life: Whoopi was born Caryn Elaine Johnson in New York, NY on November 13, 1955. She attended St Columba’s, a local Catholic school in the Chelsea-Elliot area. Whoopi dropped out of high school and lived in East Germany and worked in theater productions for a time. After that, she moved to Berkeley and worked various odd jobs such as waiting tables and bricklaying. She joined the Blake Street Hawkeyes theater group and taught comedy and acting classes while performing in various theater productions.

What is Whoopi Goldberg's Net Worth?

Whoopi Goldberg net worth and salary: Whoopi Goldberg is an American comedian, actress, author, talk show host, singer-songwriter, and political activist who has a net worth of $60 million. Her annual salary on The View is $8 million.

Quotes that Inspire by Whoopi Goldberg

Many are probably wondering about the foundation behind Whoopi Goldberg's success and wealth. Below we have listed some of the Actor's quotes that will get you in the mindset to pursue your financial success.

Sitting at the table during Color Purple and looking up and suddenly realizing I was acting in front of Steven Spielberg, was pretty cool. It was pretty good. 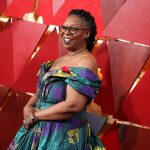 An actress can only play a woman. I’m an actor, I can play anything.

We’re born with success. It is only others who point out our failures, and what they attribute to us as failure.

Normal is nothing more than a cycle on a washing machine.

I think the idea that you know who your inner self is on a daily basis, because… you know. What’s good for you 25 years ago may not be good for you now. So, to keep in touch with that, I think that’s the first ingredient for success. Because if you’re a successful human being, everything else is gravy, I think.