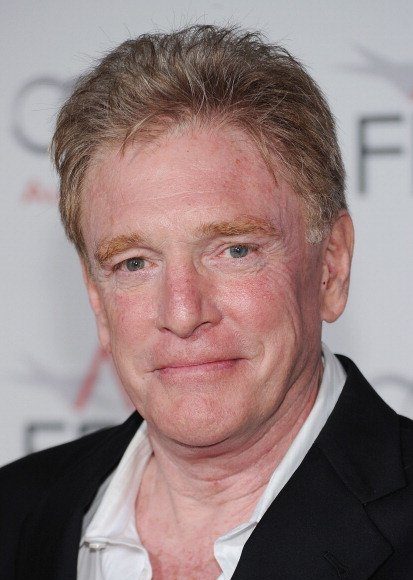 What is William Atherton's Net Worth?

William Atherton net worth: William Atherton is an American actor who has a net worth of $5 million. William Atherton was born in Orange, Connecticut in July 1947. He has acted on stage and in films and on television. Atherton starred as Jim Lloyd in the TV mini-series Centennial from 1978 to 1979. From 2008 to 2009 he starred as Mickey Rayborn in the television series Life and in 2014 he stared as Viceroy Berto Mercardo in the series Defiance.