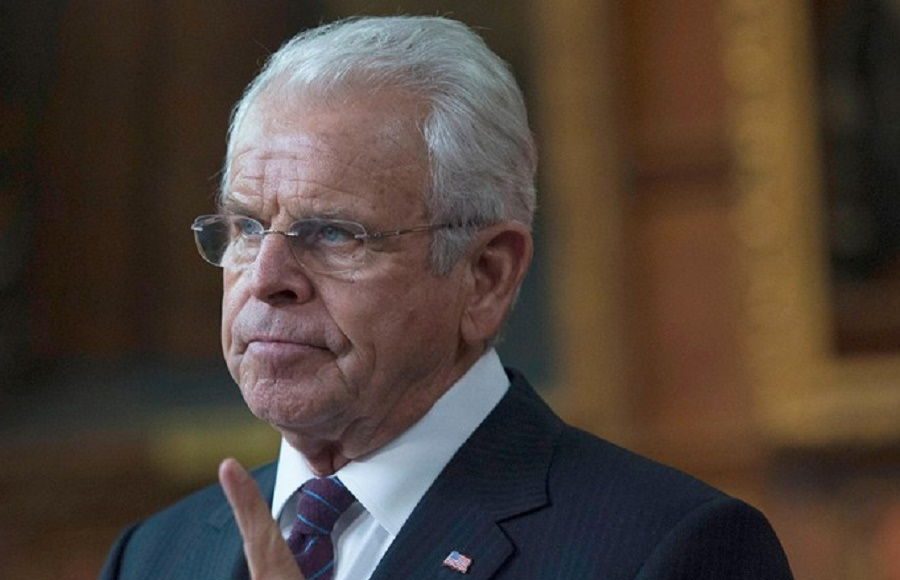 What is William Devane's Net Worth?

William Devane net worth: William Devane is an American actor of stage, screen and television who has a net worth of $5 million. William Devane first gained notoriety for his work in off Broadway productions such as MacBird, in which he played the role of Robert Kennedy in 1966. His Broadway debut was in “The Watering Place”, playing opposite Shirley Knight. His movie debut was in 1967 when he played the role of a revolutionary in the film “In the Country.” Since then he has starred in numerous television shows like “Lois and Clark: The New Adventures of Superman”, “Stargate GS 1”, “NCIS” and has a recurring role in the Soap Opera “Revenge”, where he plays the role of Edward Grayson. Many of Devane’s acting roles have circled around politics. He has starred in several roles as a member of the Presidential Cabinet in the West Wing, as the Secretary of State and a nominee for Vice-President, as the Secretary of Defense in the series 24, and as President John F. Kennedy in the “Missiles of October.” Two of William Devane’s most memorable roles came in the 1970s, when he was able to work with famed “Master of Suspense” Alfred Hitchcock on “Family Plot,” and in the William Goldman penned thriller “Marathon Man,” in which he plays a second banana bad guy to Laurence Olivier’s evil Nazi dentist Dr. Christian Szell. But Devane is best well known for his long running role in Knots Landing, as the evil Greg Sumner . William Devane was born in Albany, New York in 1937. His father, Joseph Devane was the chauffeur for the former Governor of New York, Franklin D. Roosevelt. Devane is currently married to Eugenie Devane and is the father of two children. He and his wife are the proud owners of Devane’s Italian Kitchen in Rancho Mirage, California.

Quotes that Inspire by William Devane

Many are probably wondering about the foundation behind William Devane's success and wealth. Below we have listed some of the actor's quotes that will get you in the mindset to pursue your financial success.

A show like Knots or any other show that can be called a soap opera does terribly in syndication because if you're a viewer and you miss a week you don't know what's going on. 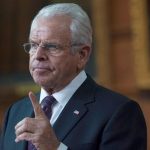 The same issue is happening on a show like Everybody Loves Raymond now, which is in its eighth year and struggling to come up with good stories. It'll be interesting to see how they do. The bottom line is, it starts with the writers and ends with the writers.

Clint Eastwood is aging beautifully. But someone like Burt Reynolds and others are practically destroying their faces in the amount of work they have.

At one time, whenever the hell it was, they wanted a character to come in and stir up the pot. They brought me in for 8-10 episodes and said we'll try it for that.

David was the kind of guy who was totally supportive of the actors and instructed the writing staff to trust the actor's instincts, since after all, it's the actors playing the character.