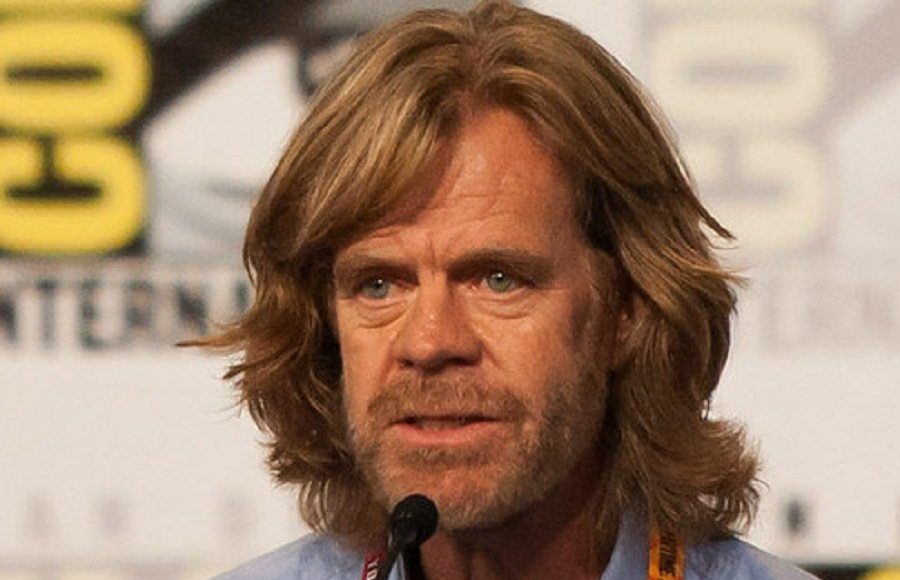 What is William H. Macy's Net Worth?

William H. Macy Net Worth and Salary: William H. Macy is an American actor, writer, and director who has a net worth of $45 million. That is a combined net worth with his wife Felicity Huffman. Macy is perhaps most beloved for his role as Jerry Lundegaard in the 1996 film “Fargo,” which earned him an Academy Award nomination. William has more than 130 acting credits to his name, including “Boogie Nights” (1997), “Wag the Dog” (1997), “Mystery Men” (1999), “Magnolia” (1999), and “The Lincoln Lawyer” (2011). Macy appeared as Dr. David Morgenstern on 31 episodes of the NBC medical drama “ER” from 1994 to 2009, and in 2011, he began playing Frank Gallagher on the Showtime series “Shameless,” a role that has earned him five Primetime Emmy nominations.

Early Life: William H. Macy was born William Hall Macy Jr. on March 13, 1950, in Miami, Florida. His father, William, was a World War II veteran who received an Air Medal and the Distinguished Flying Cross, and his mother, Lois, married William Sr. after her first husband died in the war. Macy was raised in Georgia, where his father ran an Atlanta construction company, then Maryland, where William Sr. ran an insurance agency. Macy attended Allegany High School in Cumberland, graduating in 1968, then enrolled at West Virginia’s Bethany College to study veterinary medicine. He transferred to Vermont’s Goddard College, where he learned from playwright David Mamet; the two would later become co-founders of Chicago’s St. Nicholas Theater and New York’s Atlantic Theater Company. William is also an alumnus of New York City’s HB Studio.

Many are probably wondering about the foundation behind William H. Macy's success and wealth. Below we have listed some of the actor's quotes that will get you in the mindset to pursue your financial success.

There are some older women out there who are just knockouts, real beauties, and they're not getting the roles they should. 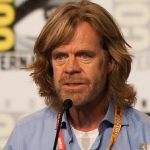 We all want to be 20 again and have that first sense of love.

When I was in New York, I was making a living. We had a summer house and a car that I could put in a garage. That's something for a stage actor.

Ninety percent of the preparation we do as actors is just jive. It doesn't do anything.

If I like the story and it's well written, and it's a character I want to play and they'll pay me, then I decide to do it.