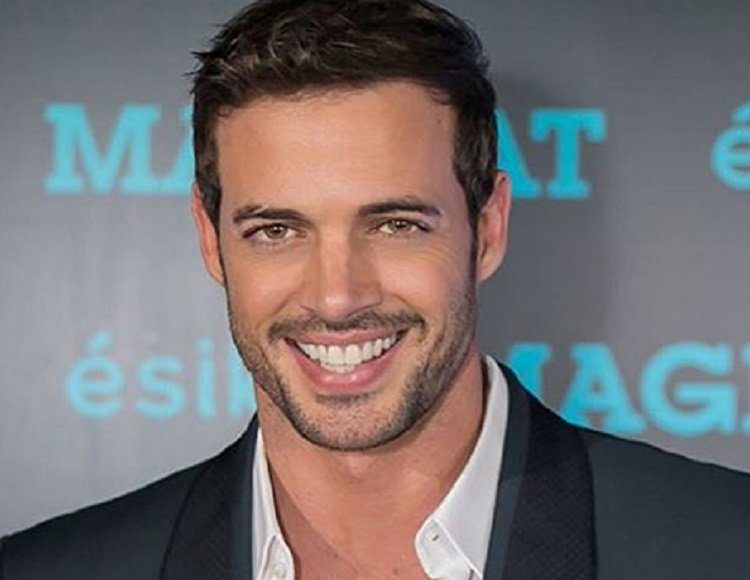 What is William Levy's Net Worth?

William Levy net worth and career earnings: William Levy is a Cuban American actor and model who has a net worth of $18 million. In the last decade, William Levy’s career as continued to grow and his recent success has brought him to a whole new level of notoriety. Levy’s career began in the Spanish-speaking region of show business, appearing in two reality shows on the Spanish TV channel Telemundo: Isla de la Tentación and Protagonistas de Novela 2. He continued to rise in this subdivision on TV, appearing in a Univision production of Olvidarte Jamas followed by later appearances in Mi Vida Eres Tu and Acorralada. From there, he appeared in a Spanish-language feature film called Retazos de Vida. It wasn’t long before Levy began getting bigger roles in Spanish soap operas and lending his voice to the Spanish version of the animated children’s film Planet 51. Levy’s biggest role for English speaking audiences came in a music video for the Jennifer Lopez song “I’m Into You,” which premiered in the United States on May 2nd of 2011. Soon after, he was exposed to a large, new audience thanks to his participation in the popular ABC game show, Dancing With The Stars. He can currently be seen in the VH1 reality TV show Single Ladies, and the 14th season of the aforementioned Dancing With The Stars.

What is the net worth of William Levy? What is his zodiac sign? Here is William Levy in a nutshell:

Quotes that Inspire by William Levy

Many are probably wondering about the foundation behind William Levy's success and wealth. Below we have listed some of the actor's quotes that will get you in the mindset to pursue your financial success.

The relationship I have with my kids is beautiful. 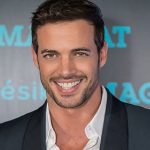 When I was back in Cuba, who could have imagined I would be invited to the White House!

The women I love most are Latina - my sister, mother, and daughter. They're spontaneous but spend a majority of their time trying to make others happy.

I try to give my kids everything I never had.

My dad left when I was a little boy and I grew up with my mother's family. There were foundations in the U.S. where Jewish people got together and sent money to Cuba, so we got some of that. We were a poor family, but I was always a happy kid.