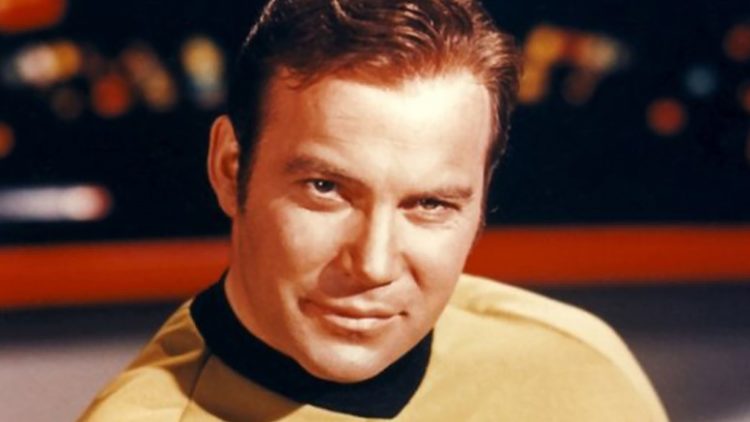 What is William Shatner's Net Worth?

William Shatner net worth: William Shatner is a Candian-born actor, author, producer, director, screenwriter, and singer who has a net worth of $100 million. He is best known for his portrayal of Captain James T. Kirk in the “Star Trek” franchise. Shatner has also had leading roles in other hit shows including “T.J. Hooker,” “The Practice,” and “Boston Legal.”

Early Life: William Shatner was born on March 22, 1931, in Montreal, Quebec, Canada to a Jewish family. The family’s last name had been anglicized from Schattner to Shatner by his paternal grandfather. His parents were Ann and Joseph. He has two sisters. Shatner attended Willingdon Elementary School and West Hill High School and is an alumnus of the Montreal Children’s Theatre. He studied Economics at McGill University in Montreal, Canada, where he graduated with a Bachelor’s degree in 1952.

Quotes that Inspire by William Shatner

Many are probably wondering about the foundation behind William Shatner's success and wealth. Below we have listed some of the actor's quotes that will get you in the mindset to pursue your financial success.

I love the concept of togetherness and the entwinement of marriage. 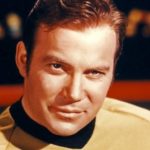 The conundrum of free will and destiny has always kept me dangling.

How do I stay so healthy and boyishly handsome? It's simple. I drink the blood of young runaways.

So many dot-com companies were formulated on air.

Regret is the worst human emotion. If you took another road, you might have fallen off a cliff. I'm content.