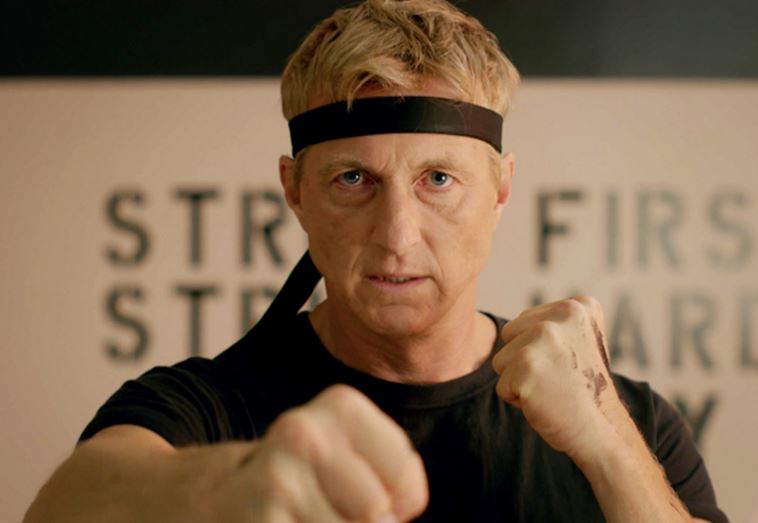 What is William Zabka's Net Worth?

William Zabka Net Worth and Salary: William Zabka is an American actor, writer, and director who has a net worth of $3 million. William first gained international fame when he starred in the 1984 blockbuster “The Karate Kid”. He has earned additional fame and accolades from the re-booted continuation series “Cobra Kai” which debuted in May 2018 on Youtube but really picked up steam when it was put on Netflix in August 2020.

Early Life: William Zabka was born in New York, New York on October 20, 1965. Both of his parents worked in the film industry in various capacities. At one point his father was the assistant director on “The Tonight Show with Johnny Carson”, in Johnny’s first two seasons as host.

Quotes that Inspire by William Zabka

Many are probably wondering about the foundation behind William Zabka's success and wealth. Below we have listed some of the actor's quotes that will get you in the mindset to pursue your financial success.

You know, all 'The Karate Kid' fans from the original are parents these days. I think it's a cool thing. 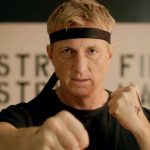 Strangely, when I was a kid, my first acting job, at 5 years old, was a performance of 'The Three Little Pigs.' They cast me as the Big Bad Wolf.

I didn't set out to be a villain in film. I'm a character actor, and if my first movie was a comedy, I could have played a geek just as well.

Prior to 'The Karate Kid', I did commercials - Kool-Aid, Pepsi, milk - and I had always been cast as the all-American nice guy.

Back when I was maybe 19, guys would go, 'I can kick your butt!' So I had a few showdowns. To my advantage, I learned martial arts, and what you really learn is not to fight.