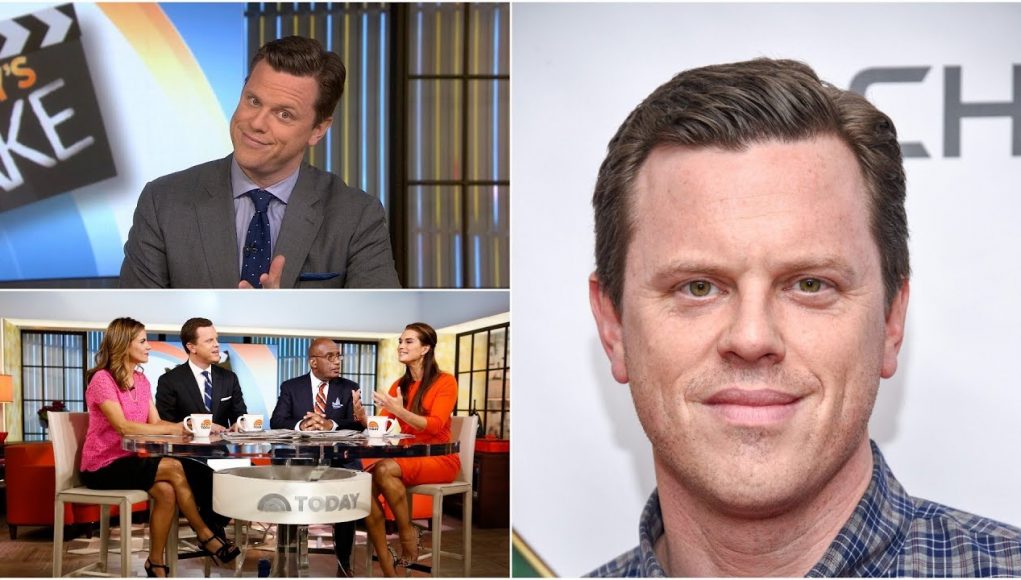 What is Willie Geist's Net Worth?

Willie Geist net worth and salary: Willie Geist is an American television personality who has a net worth of $12 million dollars. Born in Evanston, Illinois, Willie Geist, also known as William Russell Geist, grew up in Ridgewood, New Jersey. His father Bill Geist is a retired television journalist and author. Willie went on to graduate from Vanderbilt University in Tennessee. While in college he edited his college newspaper, The Vanderbilt Hustler. He began his professional career in the late 90s, working as a producer/editor for CNN Sports Illustrated, a 24-hour sports channel that ultimately folded in 2002. He then went on to work for “I, Max” with Max Kellerman on Fox Sports Net, before joining “The Situation with Tucker Carlson”, as Senior Producer in 2005. He began co-hosting MSNBC’s morning programming from 6 am to 9 am in 2007. In 2009 he was then given his own show, “Way Too Early with Willie Geist”. In 2010 he became a substitute for Matt Lauer on “The Today Show”. He became an official co-host of Today in 2012. In 2016 he was named host of “Sunday Today”.

What is the net worth of Willie Geist? What is his zodiac sign? Here is Willie Geist in a nutshell:

Quotes that Inspire by Willie Geist

Many are probably wondering about the foundation behind Willie Geist's success and wealth. Below we have listed some of the commentator's quotes that will get you in the mindset to pursue your financial success.

I guess it turns out choosing your life partner from a group of men trying to get their break in show business by sitting around shirtless in a swimming pool while cameras watch around the clock isn't the path to a soulmate after all. 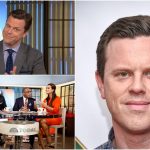 Landing on 'Morning Joe' wasn't a fluke. I was a poli sci major in college. I interned at the CBS political unit, covered conventions.

The nice thing about 'Morning Joe' is that I do get to do serious news sometimes.

Everyone worries about their kids, of course, but you can drive yourself nuts thinking about all the horrible things in the world - and many, many people do. I believe life is to be lived and not survived.

I think there's something about the homemade birthday cake, because my wife, on my daughter's first birthday, started the tradition where she takes a full cake and cuts the number birthday out of it.