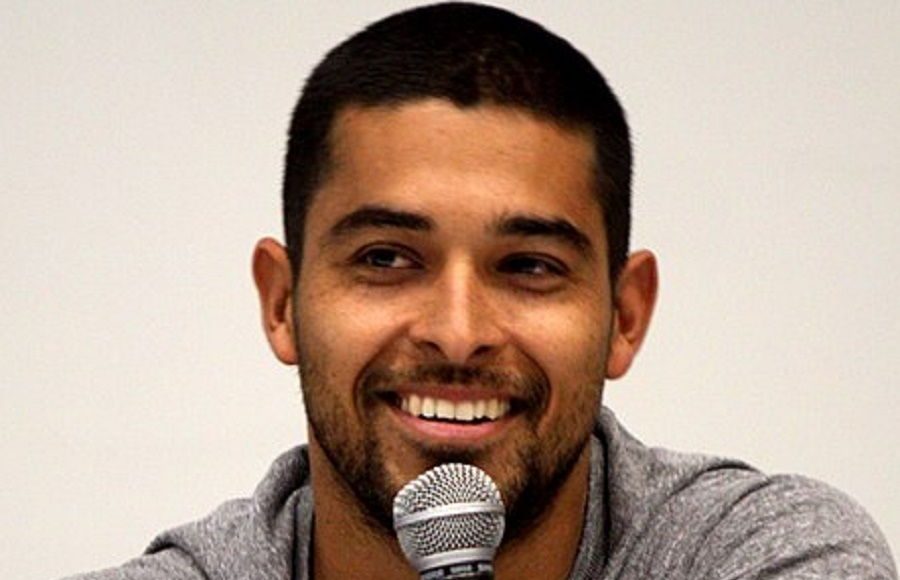 What is Wilmer Valderrama's Net Worth?

Wilmer Valderrama Net Worth and Salary: Wilmer Valderrama is an American actor who has a net worth of $20 million. Wilmer Valderrama is best known for playing the role of Fez on That 70s Show. Today he is also known for his role on NCIS. He has been a series regular since season 14, earning a salary per episode of $100,000. Outside of this iconic sitcom, Valderrama has appeared in a wide range of films and television shows. He has also experienced success in the world of music.

Early Life: Wilmer Eduardo Valderrama was born on January 30th of 1980 in Miami, Florida. His parents ran a farm equipment rental company. At age three, Valderrama moved to Venezuela, where his family originates. After spending much of his youth in Venezuela, Valderrama moved back to the United States when he was 14 years old.

Quotes that Inspire by Wilmer Valderrama

Many are probably wondering about the foundation behind Wilmer Valderrama's success and wealth. Below we have listed some of the actor's quotes that will get you in the mindset to pursue your financial success.

The sex with Mandy was good, but it wasn't like warm apple pie. 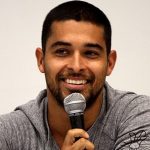 Honestly, I've been very blessed. Yes, I am cursed with this gift.

As an actor, you should be willing to take challenges.

I play opposite Beverly D'Angelo, and that was definitely a great time.

Because I had an accent, people had this impression that I was dumb.