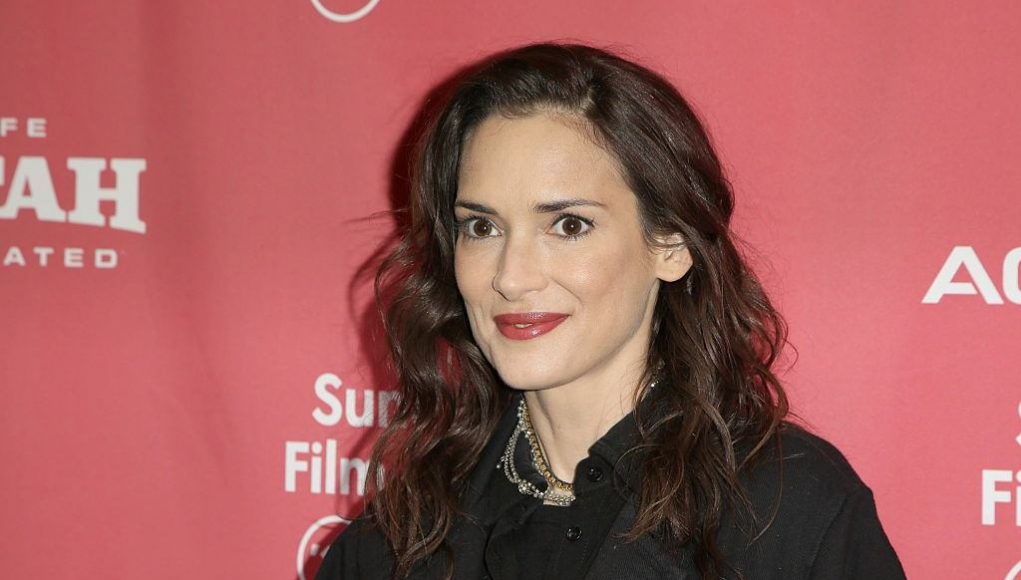 What is Winona Ryder's Net Worth?

Winona Ryder net worth and salary: Winona Ryder is an American actress who has a net worth of $18 million. She is well-known for starring movies like “Beetlejuice”, “Heathers”, and the extremely popular Netflix television series “Stranger Things.”

Early Life: Ryder was born Winona Laura Horowitz in Winona, Minnesota, on October 29, 1971. She was given her middle name because of her parents’ close friendship with writer Aldous Huxley’s wife Laura. She derived her stage name from Mitch Ryder, a soul and rock singer. When she was cast in her first film, the director asked her how she wanted her name to appear. A Mitch Ryder album was playing in the background, her dad being a huge fan, so she quickly came up with the pseudonym Ryder.

What is the net worth of Winona Ryder? What is her zodiac sign? Here is Winona Ryder in a nutshell:

Quotes that Inspire by Winona Ryder

Many are probably wondering about the foundation behind Winona Ryder's success and wealth. Below we have listed some of the actor's quotes that will get you in the mindset to pursue your financial success.

I have this sense that I didn't really start growing up until my twenties. 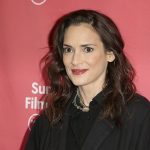 I remember when I was about 18, Sean Penn made a bet with me. He had just directed his first movie, and he's like, 'By the time you're 30, I will bet you $500 that you'll be sick of acting.' I'm still waiting to collect, because I'm not.

I don't believe I am influencing anybody but myself.

I don't hang out with agents and producers and I'm not into the business side at all.

I went from weirdo teenager to pixie waif to them not knowing what the hell to do with me.