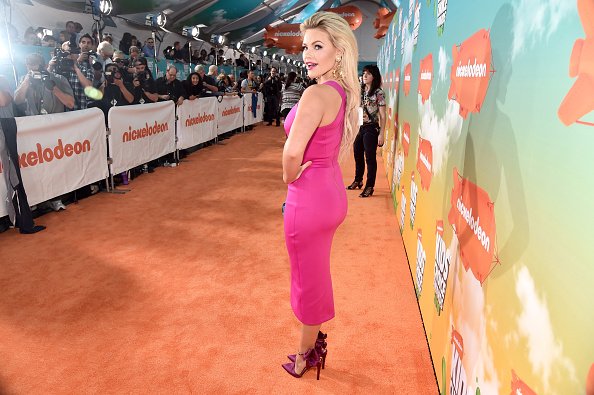 
What is Witney Carson's Net Worth?

Witney Carson net worth: Witney Carson is an American dancer, actress, and choreographer who has a net worth of $300 thousand. Witney Carson specializes in Latin Ballroom Dancing and is best known for appearing on the hit television shows, So You Think You Can Dance and the ABC series, Dancing With the Stars.