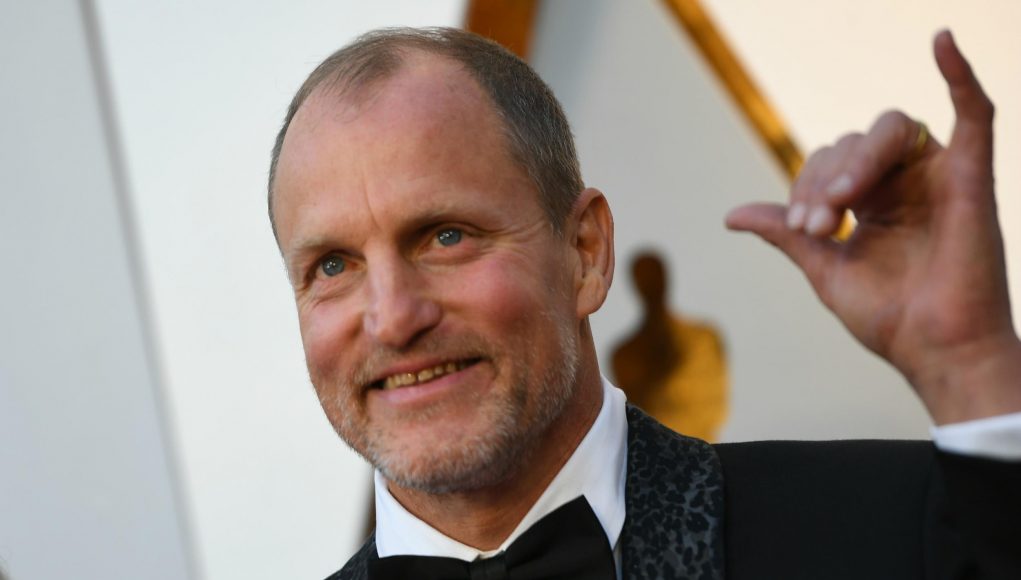 What is Woody Harrelson's Net Worth?

Woody Harrelson Net Worth and Salary: Woody Harrelson is an American actor, playwright, and activist who has a net worth of $70 million. He is best known for his Emmy-award winning role as Woody Boyd on NBC’s “Cheers,” but he has also appeared in dozens of movies. His roles in “The People vs. Larry Flynt”, “The Messenger,” and “Three Billboards Outside Ebbing, Missouri” earned him Academy Award nominations.

Early Life: Woody Harrelson was born Woodrow Tracy Harrelson on July 23, 1961, in Midland, Texas. His mother, Diane, was a secretary, and his father, Charles, was a hitman. They divorced in 1964, and after serving 5 years in prison for the murder of a grain dealer, Charles was convicted in the 1979 assassination of federal judge John H. Wood Jr.; he was sentenced to 2 life terms and died in prison from a heart attack in 2007. Woody grew up with 2 siblings, Jordan and Brett, and he has said that the family was poor but always had food on the table. They moved to Diane’s hometown, Lebanon, Ohio, in 1973, and Harrelson graduated from Lebanon High School in 1979. He worked at Kings Island amusement park the summer after graduation, then moved to Hanover, Indiana, to attend Hanover College (which was a Presbyterian college at the time). As a college student, Woody joined the Sigma Chi fraternity and graduated with a Bachelor of Arts degree in theater and English in 1983.

Quotes that Inspire by Woody Harrelson

Many are probably wondering about the foundation behind Woody Harrelson's success and wealth. Below we have listed some of the actor's quotes that will get you in the mindset to pursue your financial success.

We've killed a million Iraqis since the start of the Gulf war - mostly by blocking humanitarian aid. 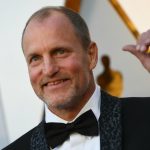 I've been in so many good movies that I felt like nobody saw; it's a pretty dreadful feeling.

And Garrison Keillor I think is a fascinating guy and really entertaining.