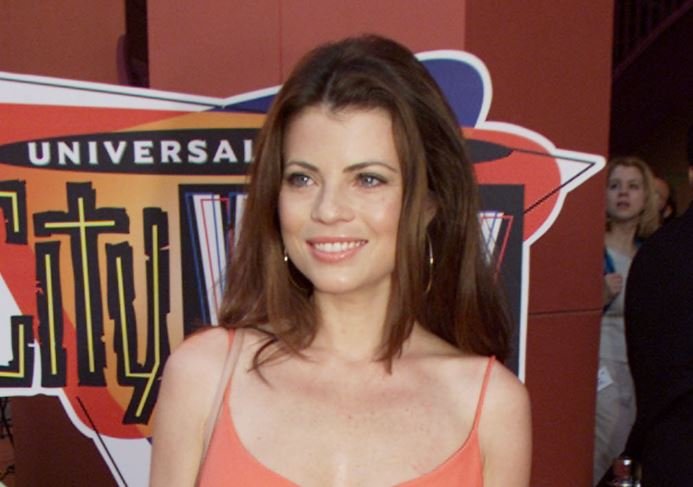 What is Yasmine Bleeth's Net Worth?

When Yasmine was 6 years old, she appeared on “Candid Camera” and in a Max Factor cosmetic ad campaign. Bleeth appeared in the ad with model Cristina Ferrare, and she caught the attention of fashion photographer Francesco Scavullo, who later featured Yasmine and her mother in his book “Scavullo Women.” Bleeth made her film debut in 1983’s “Hey Babe!,” and in 1985, she began playing Ryan Fenelli on the ABC soap opera “Ryan’s Hope,” appearing in 96 episodes by the time the series ended in 1989. Shortly after the show’s cancellation, Yasmine’s mother was diagnosed with breast cancer, and after Carina passed away in November 1989, Bleeth took a break from acting to deal with her grief. The first role Bleeth accepted after her mother’s death was LeeAnn Demerest on the ABC soap opera “One Life to Live,” and she played the role from 1991 to 1993. In 1993, she guest-starred on “Herman’s Head” and landed the role of Caroline Holden on the syndicated series “Baywatch.” Yasmine stayed on the show until 1997, and she reprised the role of Caroline in the TV movies “Baywatch the Movie: Forbidden Paradise” (1995) and “Baywatch: Hawaiian Wedding” (2003) as well as a 1996 episode of the spinoff “Baywatch Nights.” While starring on “Baywatch,” she was named one of “People” magazine’s “50 Most Beautiful People” and “FHM” magazine’s “100 Sexiest Women in the World.”

Yasmine met Paul Cerrito at Promises Rehabilitation Clinic (which she voluntarily entered to help her overcome a cocaine dependency), and they married on August 25, 2002. She said of meeting Cerrito, “They say you shouldn’t get into any relationship in the first year of sobriety — especially with someone in the program, but Paul and I fell in love immediately.” In 2001, Bleeth was arrested in Michigan after she drove onto a median strip on the interstate. Police officers discovered “four syringes containing a liquid form of cocaine and a small plastic bag with cocaine residue” in Yasmine’s purse, and after obtaining a warrant to search her hotel room, they found drug paraphernalia and cocaine. Two months later, Bleeth accepted a plea bargain and pled guilty to driving while impaired and possession of less than 25 grams of cocaine, receiving a sentence of two years of probation as well as 100 hours of community service. Yasmine wrote an article entitled “Back from My Drugs Hell” for the April 2003 issue of “Glamour” in which she discussed her cocaine addiction and her path to recovery and stated that “consciously trying to stay off drugs is now part of [her] life and always will be.”

Quotes that Inspire by Yasmine Bleeth

Many are probably wondering about the foundation behind Yasmine Bleeth's success and wealth. Below we have listed some of the actor's quotes that will get you in the mindset to pursue your financial success.

As an actor you're used to being the focus of attention. 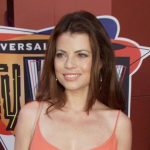 This is my ultimate fantasy: watching QVC with a credit card while making love and eating at the same time.

They told me I gave the best milk mustache of anybody.

No one's ever happy with their position in Hollywood. You hear that from people you'd never dream would complain.