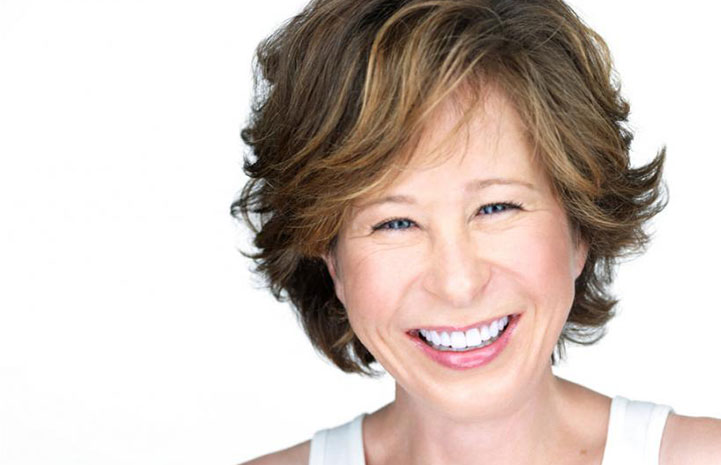 What is Yeardley Smith's Net Worth?

Yeardley Smith Net Worth and Salary: Yeardley Smith is a French-born American actress, voice actress, writer, comedian and painter who has a net worth of $85 million dollars. Yeardley Smith was born July 3, 1964 in Paris, France. She is best known for her long-running voice role as Lisa Simpson on the animated television series The Simpsons. A shy, introverted child, she started her pixie-like young career as a teenager at a nearby dinner theater where she played Tinkerbell in a musical adaptation of Peter Pan. After high school she apprenticed for a time at the famed Arena Stage then headed off to New York to kick-start her career. Yeardley understudied the role of Debbie on Broadway in Tom Stoppard’s The Real Thing, starring Jeremy Irons and Glenn Close, then took over the part for eight months. Small film offers started coming her way with Heaven Help Us (1985) and The Legend of Billie Jean (1985) and in 1986 Smith headed west and settled in Los Angeles, California. She began with stage work in Boys and Girls/Men and Women (1987) and then did How the Other Half Loves (1988). She also played a recurring role on the ground-breaking gay comedy, Brothers (1984). Yeardley then won the part of animated character, daughter Lisa Simpson, launched on the sketch TV comedy series The Tracey Ullman Show (1987). Two years later, she spun off into The Simpsons (1989) and is still going strong after 20 years. Yeardley made the television rounds on-camera as well with comedic guest appearances on Dharma & Greg (1997), Murphy Brown (1988), Empty Nest (1988), Mama’s Family (1983) and a regular role for three seasons as Louise on Herman’s Head (1991). She had a supporting role in City Slickers (1991) as well as Jingle All the Way (1996) and As Good as It Gets (1997). In 2004, Yeardley performed in her own one-woman autobiographical show entitled More in New York City.

Quotes that Inspire by Yeardley Smith

Many are probably wondering about the foundation behind Yeardley Smith's success and wealth. Below we have listed some of the Actor's quotes that will get you in the mindset to pursue your financial success.

Romance is dead – it was acquired in a hostile takeover by Hallmark and Disney, homogenized, and sold off piece by piece. 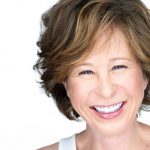 Everybody sort of questioned why we get married on New Year’s Day, and of course, the avid sports fans wouldn’t come, because they had to watch the Rose Bowl or whatever that is on that day.

You can’t create a monster, then whine when it stomps on a few buildings.

Oh no, the dead have risen and they’re voting Republican.

Is your remarkably sexist drivel intentional, or just some horrible mistake?