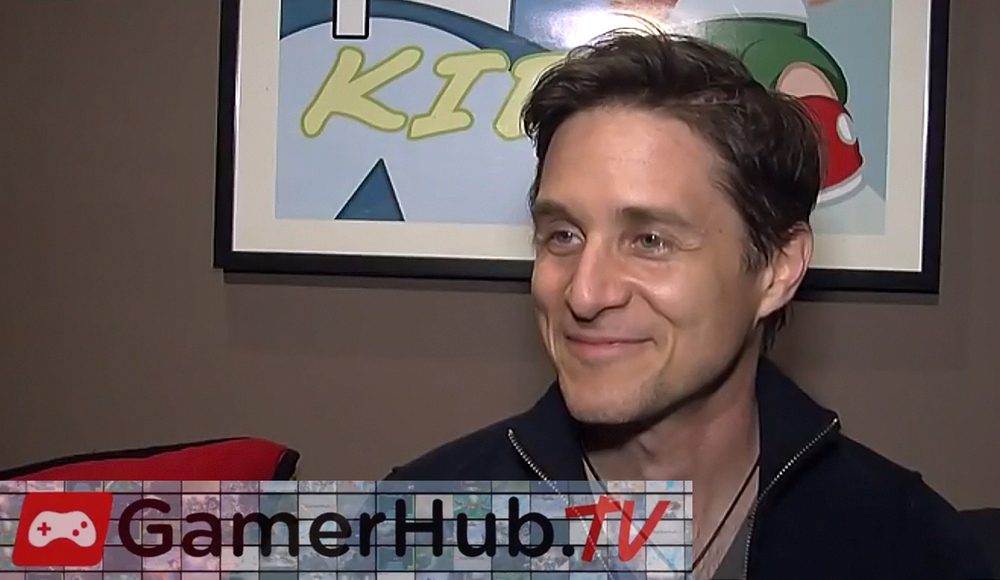 What is Yuri Lowenthal's Net Worth?

Yuri Lowenthal net worth: Yuri Lowenthal is an American actor, screenwriter, and producer who has a net worth of $10 million. Yuri Lowenthal was born in Ohio in March 1971. He is well known for his voice work in cartoons, video games, and anime. Lowenthal has voiced the roles of Sasuke Uchiha in the Naruto series, Ben Tennyson in the Ben 10 franchise, Simon in Gurren Lagann, Jinnosuke in Afro Samurai, and Suzaku Kururugi in Code Geass among others. He has also provided voices for the video games Prince of Persia, Sunset Overdrive, Castlevania, Dead or Alive, Saints Row, and more. Yuri and his wife Tara Platt own the production company Monkey Kingdom Productions. Lowenthal has an amazing 500 acting credits to his name and has won five Behind the Voice Actors Awards. He has also co-authored the books Voice-Over Voice Actor: What It’s Like Behind the Mic and Tough City.

Quotes that Inspire by Yuri Lowenthal

Many are probably wondering about the foundation behind Yuri Lowenthal's success and wealth. Below we have listed some of the Actor's quotes that will get you in the mindset to pursue your financial success.

I’ve been a fan for a long time, and it’s a reason I wanted to be a part of it. Now I’m able to do the ‘Robotech’ movie, and it’s something I grew up watching. To actually be on ‘Robotech’ was really an experience. 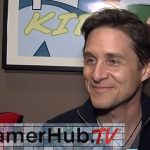 I’ve been writing for a long time, and I’ve loved comic books for a long time – forever – but I had to learn how to write in a different way to write sequential art for a graphic novel. It’s been an interesting transition.

Personally, the first year when I started making enough money just from acting – by that, I mean not doing anything else but acting – was around 2003.

Man, it’s hard to beat having gotten to play Superman. But where do you go from there? Aren’t careers supposed to culminate in a role like that? And because I’m a big fat geek, as long as there’s stuff I’m excited about – and isn’t that really the definition of geek? – there’ll always be roles I’d love to play.

I follow the director’s lead because they generally know more about the big picture, but I also trust that the director will give me enough freedom to play.