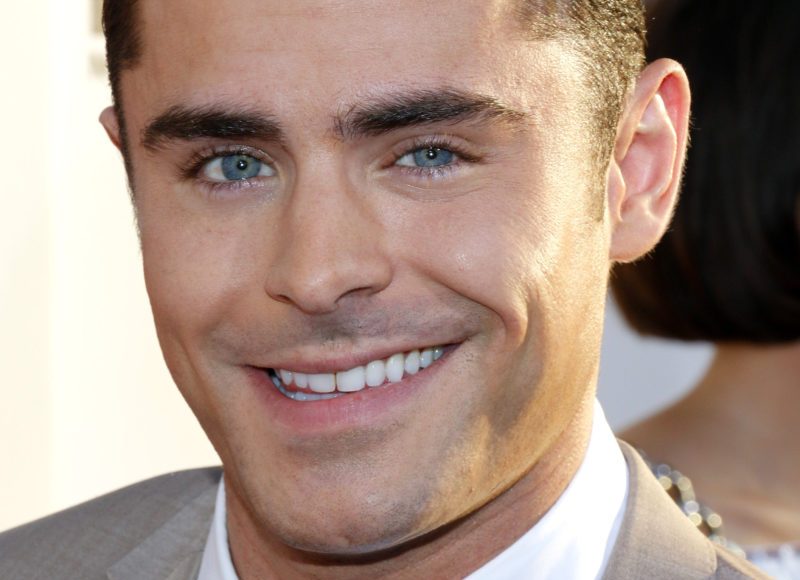 What is Zac Efron's Net Worth?

Early Life: Zachary David Alexander Efron was born on October 18th of 1987 in California. He was raised alongside his brother in Arroyo Grande. Although Efron is a Jewish last name, Zac’s raised him in an agnostic household. Zac was a dedicated student and started appearing in his high school musical productions. He also participated in theater companies outside of school and took singing lessons. His high school drama teacher knew he had talent, so she connected Zac with an agent in Los Angeles. Although Zachary was accepted into a university after graduating high school, he did not attend.

What is the net worth of Zac Efron? What is his zodiac sign? Here is Zac Efron in a nutshell:

Quotes that Inspire by Zac Efron

Many are probably wondering about the foundation behind Zac Efron's success and wealth. Below we have listed some of the actor's quotes that will get you in the mindset to pursue your financial success.

I'm very competitive by nature. And I like to be the underdog - It's the best way to win. To come from behind and win is a great feeling! 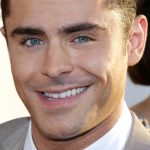 Spider-Man's probably my favorite. You see, Batman is a billionaire and there's nothing really cool about a billionaire saving the world. But Spider-Man is Peter Parker, a conflicted character who puts on a suit and saves the world. I love that.

I've always been singing. Since day one. I started doing musical theater and you have to sing in musical theater and so that's where I got most of my training. So singing on stage, you just inevitably, when you're around other vocal artists, you get better at singing.

I wore goofy hats to school and did musical theater. Most people thought I was a dork. But if you have a sense of humor about it, no one can bring you down.

I want to be a well-rounded, versatile performer.