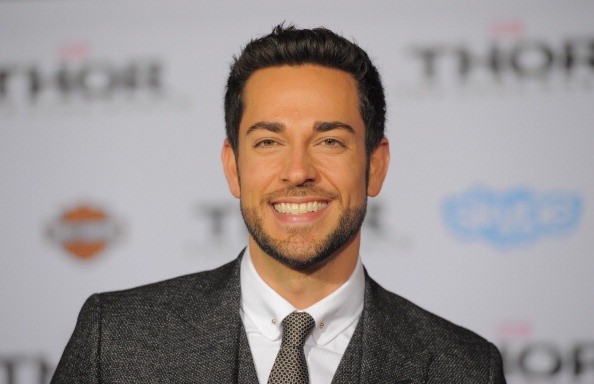 What is Zachary Levi's Net Worth?

Zachary Levi Net Worth And Salary: Zachary Levi is an American actor who has a net worth of $12 million dollars. He is perhaps best known for starring as Chuck Bartowski in the series “Chuck” and for appearing

Career: After graduating high school, Levi starred in regional productions of “Grease,” “The Outsiders,” “Oliver,” “The Wizard of Oz.” and “Big River.” He first appeared on television in the FX made-for-TV movie “Confessions of a Campus Bookie” Levi spent the early 2000s appearing in made-for-TV movies and appearing on various shows including “Curb Your Enthusiasm” and a short recurring role in the crime drama “The Division” (Lifetime 2001-04). He landed his first real television break when he was cast in the role of Kipp Steadman, a sarcastic, scheming and highly metrosexual magazine staffer who taunts Sara Rue’s character in the ABC comedy “Less Than Perfect.”. He appeared in 81 episodes of this show from 2002-2006. That same year, Levi appeared on the big screen, playing Martin Lawrence’s clumsy FBI partner in “Big Momma’s House 2.” Levi was slated to be a leading star in an ABC pilot called “Three” for the 2004/2005 television season, but the show wasn’t picked up. After “Less than Perfect” was canceled, Levi starred in a handful of indie films in 2007.

Personal Life: Levi married Canadian actress Missy Peregrym in June 2014. They filed for divorce in April 2015, with a separation date listed in court documents as December 3, 2014. His mother, Susan Pugh, died from cancer in October 2015. In 2019, Levi became an ambassador for the mental health charity Active Minds.

What is the net worth of Zachary Levi? What is his zodiac sign? Here is Zachary Levi in a nutshell:

Quotes that Inspire by Zachary Levi

Many are probably wondering about the foundation behind Zachary Levi's success and wealth. Below we have listed some of the actor's quotes that will get you in the mindset to pursue your financial success.

There are a lot of people who consider themselves 'spiritual,' but that can mean a lot of things to a lot of people. I don't really talk about it that often, because there's too much talk in the world. Especially with Christians, there's more proselytizing than there is actual living proof of it. That's kind of sad. 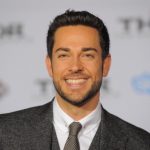 I believe in conscientious capitalism; that's a kind of driving force with me.

I could probably give you a list of a dozen pet peeves I have about my own physicality and why I couldn't get a second date.

I get a lot that people have a hard time believing that I'm a nerd... but I grew up with a Nintendo controller in my hand.