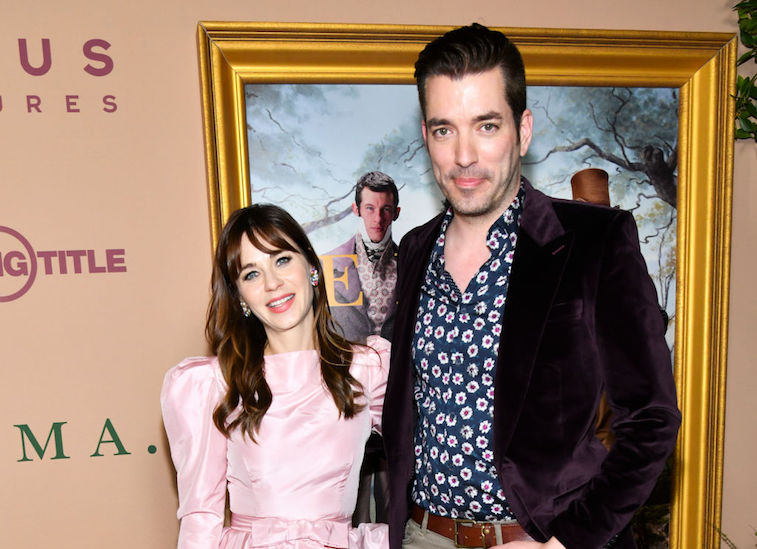 What is Zooey Deschanel's Net Worth?

Zooey Deschanel Net Worth and Salary: Zooey Deschanel is an American actress, model, singer, songwriter and musician who has a net worth of $25 million. She is best known for her roles in comedy films like “Failure to Launch” (2006) and “500 Days of Summer” (2009), as well as her starring role on the Fox sitcom “New Girl”.

Early Life: Zooey Claire Deschanel was born on January 17, 1980, in Los Angeles, California. Her mother, Mary Jo Deschanel (née Weir), worked as an actress, and her father, Caleb Deschanel, is an acclaimed cinematographer and director. She has an older sister, the actress Emily Deschanel, who is best known for her starring role in the Fox series “Bones”. The Deschanel family lived in Los Angeles when she was growing up, but they also traveled often due to her father’s work, which often involved shooting films on location. She attended the private preparatory school Crossroads in Santa Monica, where she counted future stars Jake Gyllenhaal and Kate Hudson among her classmates. She continued her education at Northwestern University in Chicago, but dropped out after only nine months to pursue an acting career full time.

Quotes that Inspire by Zooey Deschanel

Many are probably wondering about the foundation behind Zooey Deschanel's success and wealth. Below we have listed some of the actor's quotes that will get you in the mindset to pursue your financial success.

Everyone needs a theme song! It should make you feel like a million dollars. 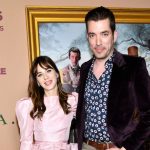 If I could give my teenaged self any advice, it would be 'Calm down!'

Always the aim for me is making people feel like they are not alone. That's just the greatest feeling.

Nothing's better than a picnic.